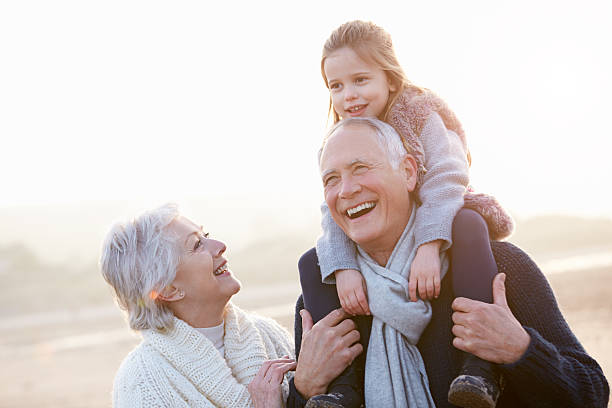 Grandparents will sometimes find themselves in a situation where one or more of their grandchild’s parents are not permitting the grandparent to visit the grandchild.  Such a situation might arise from a death of a parent, a divorce, a termination of a parent’s parental rights, a strained relationship, etc. Grandparents in these situations often wonder, what rights do I have to have a relationship with my grandchild?

Utah Code Ann. § 30-5-2 addresses grandparent visitation.  The law notes that a court will assume that parent(s) are in the best position to make decisions regarding their own children, and that a determination to not allow grandparent visitation is in the (grand)child’s best interest. This preference toward parents’ decisions is a reflection of the United States Supreme Court’s decision in Troxel v. Granville, which ruled that parents have a fundamental right to rear their children.

If you are a grandparent who has never acted as a (grand)child’s primary custodian or caregiver, you might ask, What does Utah law consider to be a “substantial” grandparent-grandchild relationship?

In contrast, in another Utah Supreme Court case, Uzelac v. Thurgood, a child and mother lived with the maternal grandparents for three years. The grandparents provided substantial care for, and spent a considerable amount of time with, the grandchild during that time.  Even after the child and mother moved into their own home, the grandmother continued to babysit several times a week, and spoke with the grandchild on the phone almost daily.  A year later, the mother unexpectedly died, and the grandmother moved into the child’s home, providing full-time care during the court proceedings.

If a grandparent has evidence of a substantial relationship, and that harm would likely occur to the child if the relationship were lost, the Court could still consider a few other factors, such as:

Of course, if you are seeking visitation with your grandchild, it is wise to consult an attorney.  A lawyer can provide advice for your particular situation, assist you in negotiating an agreement with the custodial parent, and/or help you pursue court action.