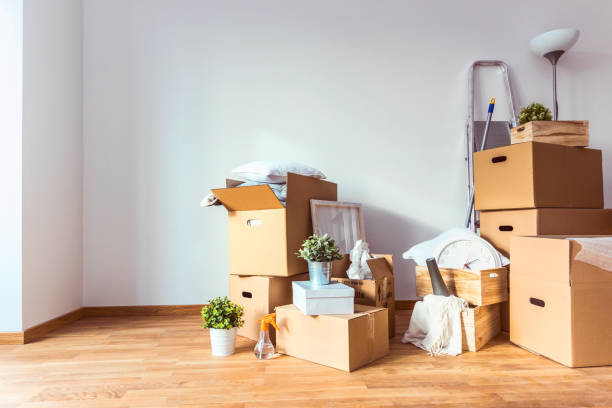 How do Utah Courts Handle the Relocation of a Parent?

If you received a child custody order by a Utah Court, resulting from either a divorce, parentage, or child welfare case, but now you (or the other parent of your child) intend to move to a new location that is more than 150 away from the residence of the other parent, you might be wondering, What steps need to be taken? How do Utah Courts handle situations where one parent moves far away?

First of all, if a parent moves less than 150 miles away from the residence of the other parent, then the relevant statute does not require notice to the other parent of the intent prior to relocating.  However, after the parent moves, the existing custody and parent-time order will remain in effect, unless the parents mutually work out a different parent-time schedule, or unless a parent successfully petitions the Court to modify the custody order based on a substantial and material change of circumstance. But often when a parent moves less than 150 miles away, the parents do not find it necessary to make significant changes to their parent-time schedule and/or custody arrangement.

In a situation where a parent intends to move 150 or more miles away from the residence of the other parent, the relocating parent is required by Utah law to notify the other parent, in writing, at least 60 days prior to moving.  See Utah Code Ann. § 30-3-37(2). Specifically, this written notice must let the other parent know about the intended relocation, and must include two additional statements: (a) that either the parent-time provisions in Utah Code Ann. § 30-3-37(5), or a schedule approved by both parties, will be followed; and (b) that neither parent will interfere with the other’s parental rights.

If a parent does not provide this 60-day advance written notice to the other parent, the parent will be considered to be in contempt of Court. See Utah Code Ann. § 30-3-37(15).

If a parent does indeed provide the 60-day advance written notice, then either parent has the option to request that the Court schedule a hearing to review the written notice of relocation. At such a hearing, the Court has the option to order changes to the parents’ custody and/or parent-time orders. This is a relatively new option available to Utah courts. (Prior to 2014, Utah law allowed for custody orders to be changed in a Petition to Modify setting, but not in a relocation hearing setting.)

Even though the Court has the option to change custody and/or parent-time orders at a relocation hearing, there are limitations in place. For example, a change to custody can be made only if the Court determines that the relocation is not in the best interest of the child(ren).

If the Court determines that the relocation is in the best interest of the child(ren), then although the Court cannot change the custody order, the Court can change the parent-time schedule and order the parents to share transportation costs in a certain way (usually requiring the relocating parent to bear the majority of the costs).

If a parent relocates, the parent-time schedule that is recommended, or otherwise that a Court will likely order if a hearing takes place, is found in Utah Code Ann. § 30-3-37(6-12). Essentially, it’s recommended that children (over the age of five) spend half the summer, and two longer holidays per year (alternating every year), with the noncustodial parent. The child(ren) could also spend one weekend per month with the noncustodial parent, at that parent’s option and expense.