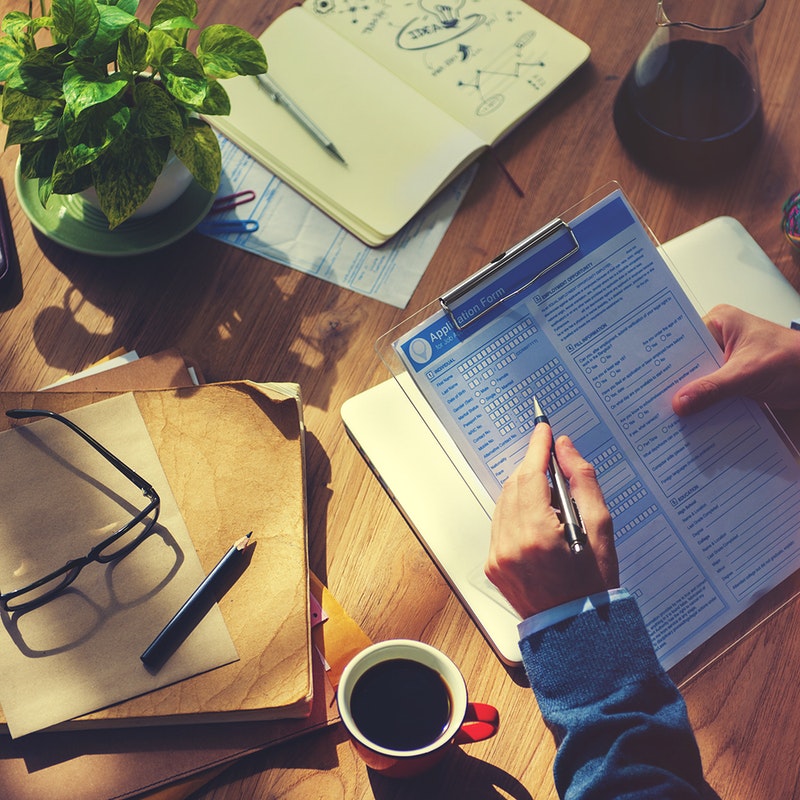 “Income Imputing” Part 2: In a Utah Divorce, when is a Party’s Unemployment (or Underemployment) considered Voluntary?

In our last blog, we discussed the basics of imputing income in Utah Divorce and Parentage cases.  We explained that sometimes, a Utah court will impute a higher income to a party in a Divorce or Parentage case, for purposes of calculating child support and/or alimony.

Sometimes the question of whether income should be imputed or not is a bit more complicated. One such complexity is: before a Utah Court will impute a higher income, the Court must find that the party’s un-, or under-employment, is voluntary. But when it’s involuntary, i.e., it’s clearly not the party’s choice to be un-employed or under-employed, the Court will typically not impute income to that party.

In Utah, a party is considered to be voluntarily unemployed if they are able to work and obtain employment but they choose not to do so.

In Utah, a party is considered voluntarily underemployed if they choose employment that has a lower earning potential than their capabilities or skill set.  For example, if someone is licensed as a doctor and has the opportunity to be employed as a doctor but chooses to work at a minimum wage job, their income may be imputed as a doctor’s wage.

In Utah, a party is considered to be involuntarily unemployed if they are able to work and are actively seeking work, but cannot find gainful employment, or if they are physically or mentally incapable of working.

In Utah, a party is considered involuntarily underemployed if they are unsuccessful in seeking work for their education and/or skill level and accept a lower-paying job in the meantime.  So if the licensed doctor cannot find work as a doctor because there are no openings available, and accepts a minimum wage position while continuing to seek more appropriate employment, that party is considered involuntarily underemployed.

The primary difference between “Voluntary” and “Involuntary” in this context is whether or not the party is actively seeking appropriate employment.

Another complexity is: will the Court expect a party to obtain gainful employment when they have not worked in their specialized field for quite some time? They might have a specialized skill set, educational degree, or professional license, but believe they have been too long out of the work force to qualify for a job in that field. Or perhaps they believe that they’re otherwise unqualified, considering that they spent time actively seeking employment a long time ago but were unsuccessful. What then?

A recent Utah Court of Appeals case provides some insight.  In Hartvigsen v. Hartvigsen, for purposes of determining alimony, a district court had imputed a $50,000 salary to the wife, who was not employed.  She had a law degree from Stanford and a master’s degree in wildlife biology.  She had been admitted to the Utah State Bar (allowing her to practice as an attorney).  She obtained employment at a law firm but was terminated a few years later.  She actively sought employment for the following year, applying to two jobs each week, but was unsuccessful in securing a job.  She was still unemployed at the time of trial.

After hearing evidence at trial, the court found that wife had made only half-hearted efforts to seek employment.  Despite years of unemployment, the court found she was still qualified to work as an attorney or as a wildlife biologist, and imputed an average income of the two professions to her.  The court noted there was a substantial number of job openings for attorneys in the area (260 annually) and that she had not put forth any evidence indicating she would be unable to obtain a position if she sought employment.

Essentially, a party who hasn’t worked in their professional field for a long time could successfully avoid income-imputing, but only if they provide sufficient evidence showing they’re unable to obtain work in that field. For example, evidence that there’s very low job availability, or evidence that the party is no longer qualified, or so on. But merely because a party shows that they unsuccessfully sought employment some years ago (and not up to the present), such evidence alone is not sufficient to prove that the party isn’t hireable today.

To work through the complexities of your own child support or alimony dispute, and to learn more about whether income should be imputed in your situation, call Daniel W. McKay & Associates, PLLC today to speak with a competent, experienced, Utah attorney.