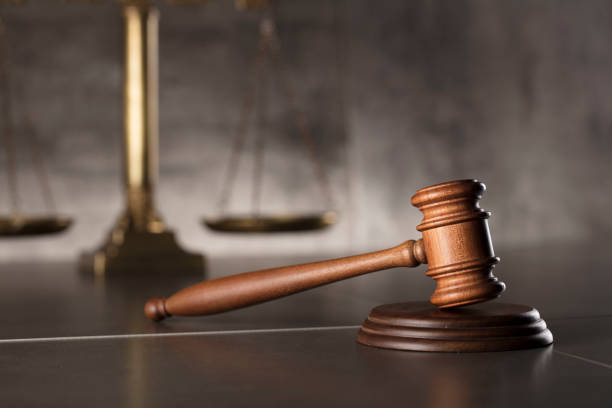 What Does it Mean to Be “In Contempt of Court?”

We’ve all heard the phrase “contempt of Court,” whether it be from a courtroom scene in a television show, or a neighbor talking about their real-life lawsuit. But what does being “in contempt of Court” actually mean?

Generally speaking, when someone is “in contempt of Court,” it means they have been disobedient or disrespectful to a court of law or its officers. In the State of Utah, people can be in contempt of Court for several different reasons, including:

The Utah Appellate Court recently reviewed an interesting case, Rosser v. Rosser, 2019 UT App 25 (Utah Ct. App. 2019), taking a closer look at a couple of these bases for contempt. In the underlying divorce case, the husband and wife made a certain agreement about taxes at mediation, and memorialized it in their Mediation Agreement. However, the term regarding taxes changed by the time the parties’ Decree of Divorce was entered, and the wife argued that the change was only a result of the husband deceiving her. She asked the trial court to find the husband to be in contempt of Court for failing to abide by the Mediation Agreement.

If you have questions about whether someone in your specific case is likely in contempt of court, or what types of sanctions or orders a Court would likely issue for that person’s specific type of contempt, it is always best to reach out to an experienced, knowledgeable, Utah attorney.