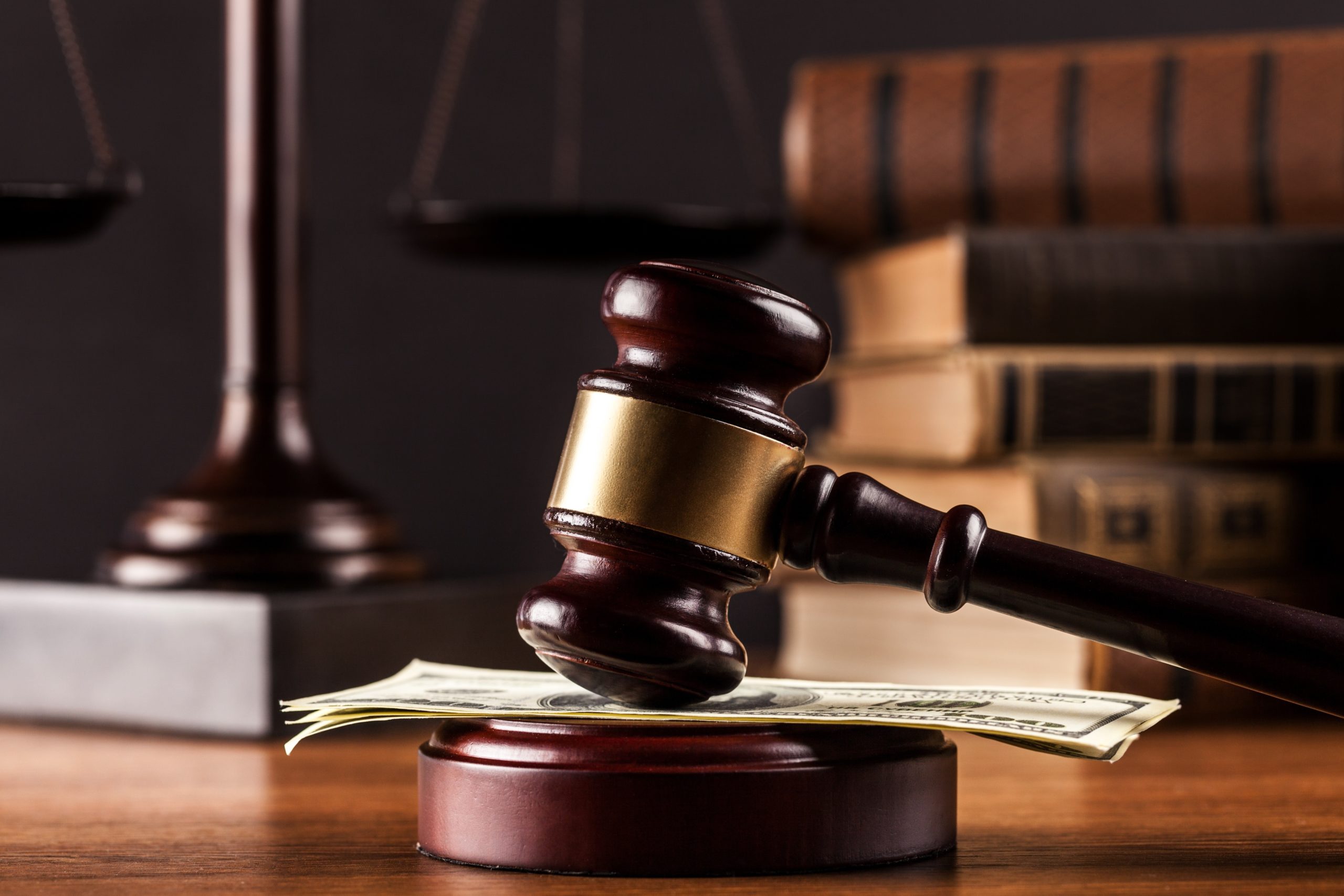 In Utah, as in most states, we follow the “American rule” regarding attorney fees – the party incurring the fees bears the cost of their own legal counsel. There are exceptions to this general rule when a statute or contract provides that attorney fees may be shifted from one party to the other.  In disputes where a clause provides that attorney fees incurred by a party taking legal action to enforce a contract may be assessed against the other, how does the Court determine who prevailed.  In many cases, there is a clear winner/loser. But in some situations, both sides have suffered damages and have a claim that the other side has breached.

Pursuant to the contract, Maxwell agreed to complete its work by October 2017, but after several delays, finally finished the project in February 2018.  Maxwell claimed that the project cost Maxwell $186,084 more than the contract price.  A dispute arose whether Maxwell was entitled to be paid for charges for extra work that Maxwell claimed it performed, or whether the delays and alleged failure to document these modifications resulted in financial damages to North Ridge.

Because of these outstanding claims for monies owed, Maxwell refused to sign final documents, and therefore North Ridge withheld final payment.  Maxwell sued North Ridge to recover the balance of the contract as well as the additional $186,084, a total claim of $251,308. North Ridge countersued $36,621 to recover damages it claimed resulted from Maxwell’s delay.

After determining that both parties had breached a term of the contract, that Maxwell recovered a slight net judgment, and considering the proportion of monies each party was awarded versus the total amount of each parties’ claims, the trial court determined that neither was a prevailing party for purpose of awarding attorney’s fees.  North Ridge appealed.

The Court of Appeals did not agree. The appellate court found that the trial court had made an “input error” in measuring Maxwell’s recovery at $65,223 when in reality all that Maxwell recovered was the $18,537.40 final payment.  Using this calculation, the appellate court found that Maxwell had only recovered 7%, a small fraction, of its total monetary claim, compared with North Ridge’s 46% recovery on its monetary claims.  The Court of Appeals determined that a party need not obtain a “shutout”, and this was a clear “comparative victory” that entitled North Ridge to prevailing party status and to recover its attorney fees incurred at the trial court level, as well as on appeal.

If you’re wondering if you can recover attorney fees in your situation, call Daniel W. McKay & Associates to speak with a competent and experienced Utah attorney.