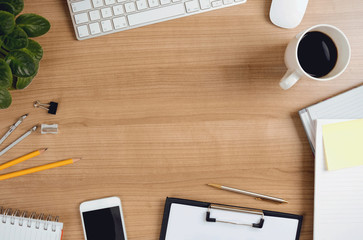 In My Utah Divorce, How will My Business be Divided?

If you are getting a divorce and you own all or a portion of a business, but your spouse does not own any portion of that business, you might wonder, Will my business be considered a marital asset, to be divided between my spouse and I, even though my spouse wasn’t involved with the business at all?

The answer is, most likely, yes. When a spouse in a divorce case owns a business, the value of the business will most likely be divided among the two spouses in an equitable division of the martial assets. As long as both spouses engaged in “joint efforts” toward the marriage, and the spouse’s ownership interests in the business were acquired after the date of marriage, the business will likely be considered a marital asset (or perhaps a marital debt). See, for e.g., Savage v. Savage, 658 P.2d 1201, 1204 (Utah 1983).

However, the way in which the value of the business gets divided, or in other words, the portions of the business’ value that each spouse “receives,” might vary from situation to situation.

Usually the value of the portion of the business which is owned by a spouse will be divided 50/50.

It might be helpful to think of it this way: Utah courts want to know, would the business have any goodwill left if the working spouse hypothetically left it, or rather would the business’ good reputation walk out the door with the spouse? If this might describe your situation, it is best to speak with an experienced Utah divorce attorney to further discuss whether the business in your divorce case might involve “goodwill” that is attributable solely to one spouse. See Sorensen v. Sorensen, 839 P.2d 774 (Utah 1992).

Dividing the value of a business in a divorce case is usually complex. It is best to speak with a competent, experienced Utah Attorney to learn more about your particular situation and your rightful claims to the value of your marital business.